A movement is underway across the state to build a broad coalition of people who will register to vote and elect pro Medicaid and pro disability candidates. The goal is to elect candidates, both at the state and national level, who will not cut vital supports that enable community living for people with disabilities.

Julie Reiskin, Executive Director of the Colorado Cross-Disability Coalition (CCDC), has helped implement solutions in the state for a sustainable Medicaid program. A respected advocate and health policy analyst, she championed consumer direction as a care delivery model.

In an interview with Catherine Strode, she explains how the “Vote4Medicaid” movement got started and why it is essential for all Coloradans to support it.

What are the goals of the “Vote4Medicaid” movement?

“The main goal is to make sure no candidate that opposes Medicaid is elected in Colorado to statewide office or to the legislature. The goal is also to bring together a diverse bipartisan coalition to show there are areas where we agree as a society and to demonstrate the great way Colorado citizens can work in a bipartisan nature. Finally, we want to educate people about Medicaid. Many people think it is Medicare that helps the elderly and disabled with daily needs. This is incorrect. Medicaid is the only program that provides daily support for these communities. This does not mean that we think Medicaid is perfect and cannot be improved. It just means the improvements must be (made) in a way that supports, rather than erodes, the program.”

Who do you want this coalition to represent?

“Our goal is to get all of the industry groups that rely on Medicaid financially and all of the organizations that represent different client groups. That is, not just all of the disability groups but groups representing the elderly, parents with children, foster parents, hospitals, physicians, medical equipment providers, community center boards, direct care staff, consumer-direction workers and home health workers, should care. If Medicaid is starved, your wages will be starved as well. Most people will have a disability or serious illness at some point. If the needs go beyond curative care, and you need assistance on a daily basis, insurance does not cover those services. Savings or long term insurance might help for a while. Very few individuals can sustain (coverage) for years without some sort of outside support. Of course those that rely on Medicaid should care, as should their families and friends. If we all come together and say we will vote for Medicaid, then no candidate can get elected in Colorado if they oppose Medicaid.” 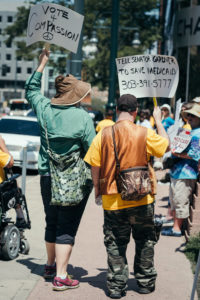 How did this movement come about?

“After the big fight to save Medicaid this summer, we started talking about how to make sure we never get in a situation again where we are afraid we could lose Medicaid. We did some research. We realized most voters, from both parties, believe people with disabilities should have publicly funded supports. However, they do not realize these supports come from Medicaid. While it is absolutely necessary to react to threats to our survival, we wanted to do some work proactively to make sure we elect people in both parties that represent Colorado values.”

What values does saving Medicaid represent?

“The two main ones are moral and economic. Without Medicaid people die, plain and simple.. When we, as a society, start determining that some people do not deserve to live, it devolves quickly to something untenable. Economically, Medicaid is essential. Medicaid funds sustain rural hospitals. Many rural communities will be in crisis if they lose their hospitals. Thousands of people get off of welfare by getting jobs in the medical and direct care industries. Over 6,000 citizens have gotten employment due to the Medicaid Buy-In for Working Adults with Disabilities option.”

CCDC’s Community Organizer, Dawn Howard, explains to Catherine Strode how the Coalition plans to broaden its base and its reach in 2018.

“CCDC has between two and three thousand members. However, there are over a half million people with disabilities under the ADA (Americans with Disabilities Act) definition of disability in the state of Colorado. Approximately 10 per cent of us have a disability. If you add family members, aides, and people who make their living through working for us, there’s a gigantic number of people who depend on Medicaid. We realized there was a lot of capacity to have more people involved in working to protect Medicaid. It is important not just to be reactive like we were last summer, but also to be building a broad coalition so candidates know they can’t cut Medicaid or they will lose their jobs. This year we have a whole calendar of events. We want to have one event every month in Denver. Hopefully, by summer, have events all over the state in different communities to bring awareness to people about the importance of voting in pro Medicaid candidates.”

There will be a “Vote4Medicaid” transit event in Denver on February 5 at Civic Center Station (Broadway & Colfax) at 10 am. 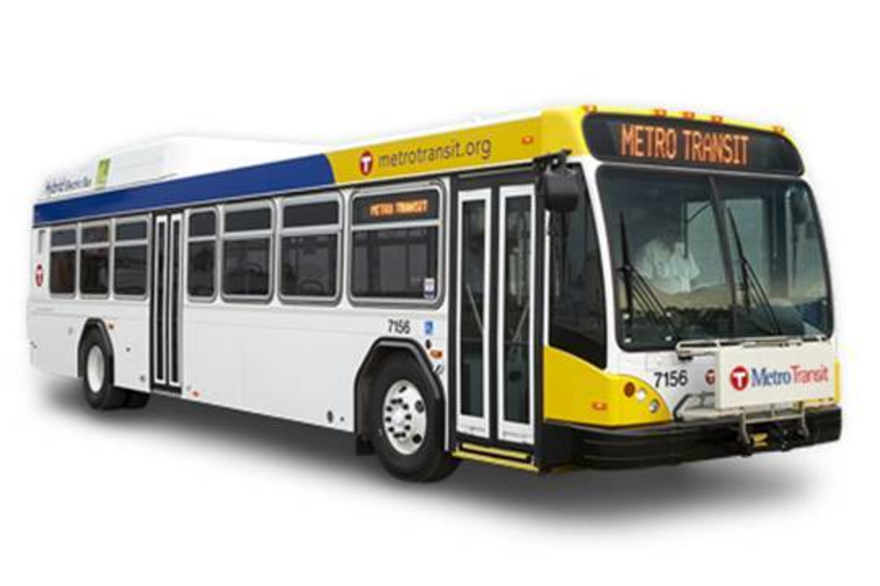